June 06, 2014
So I was looking for an illustration of the history of programming languages so that I could help visualize it for my friends and family. Interestingly it took a while to find something exhaustive and "pretty". Here is what I ended up with (photos below). Looks like I have an idea for a new web app :)


For the most exhaustive I found, you can thank wikipedia for this tree in svg format (too large to embedd!)


This one illustates some Languages evolving around BASIC and Fortran

This one illustrates the languages used at a particular firm (including front end scripts, markup and DSL's) 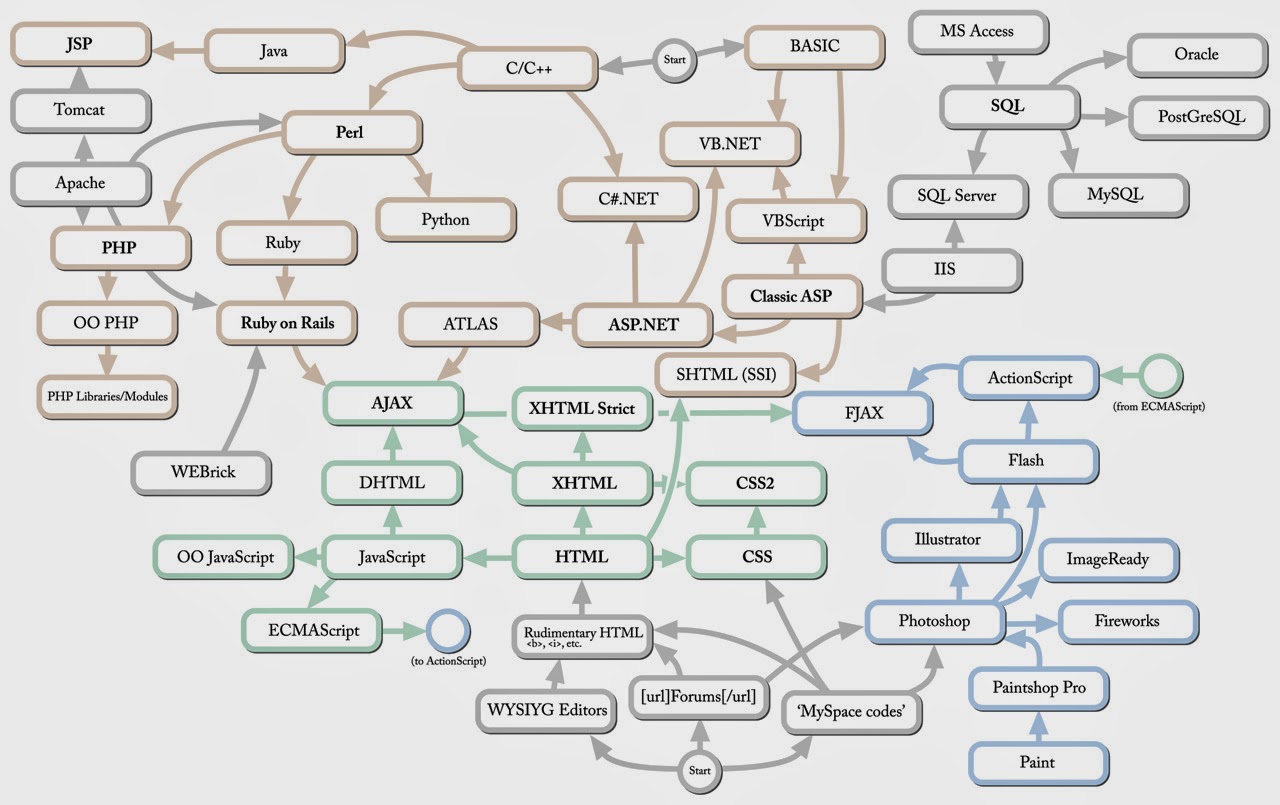 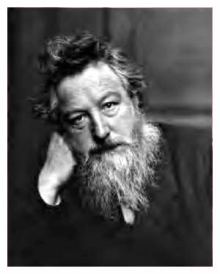